Hey! My name is Tobias Cornille
& I'm a full-stack engineer at Segments.ai

Segments.ai is a YC-backed startup building a data labeling platform for computer vision. As the first employee, I wear many hats; I work on the front and back end of our web platform, on ML-powered labeling tools, and on our marketing and strategy. Here are some things I shipped since I joined in August of 2021: 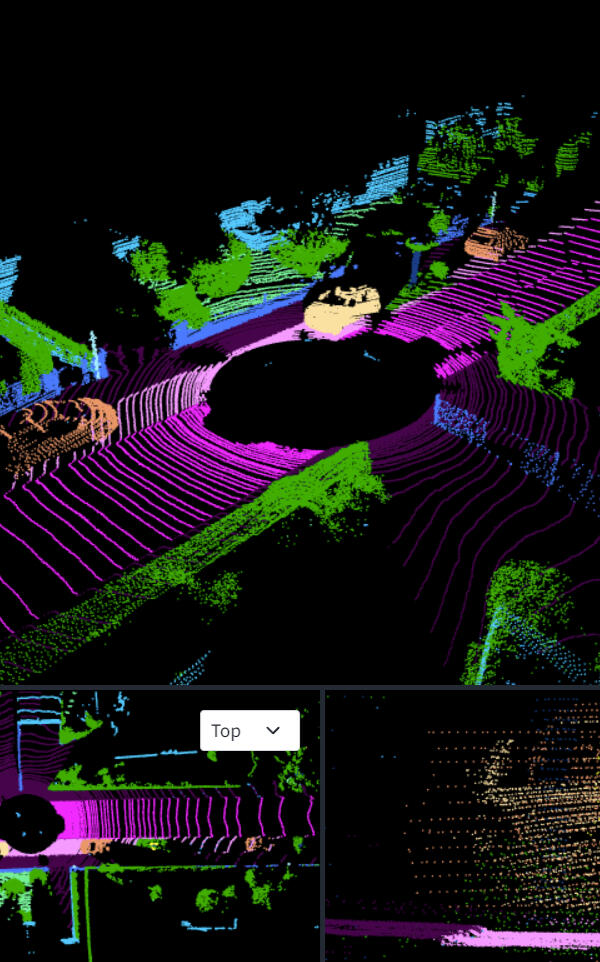 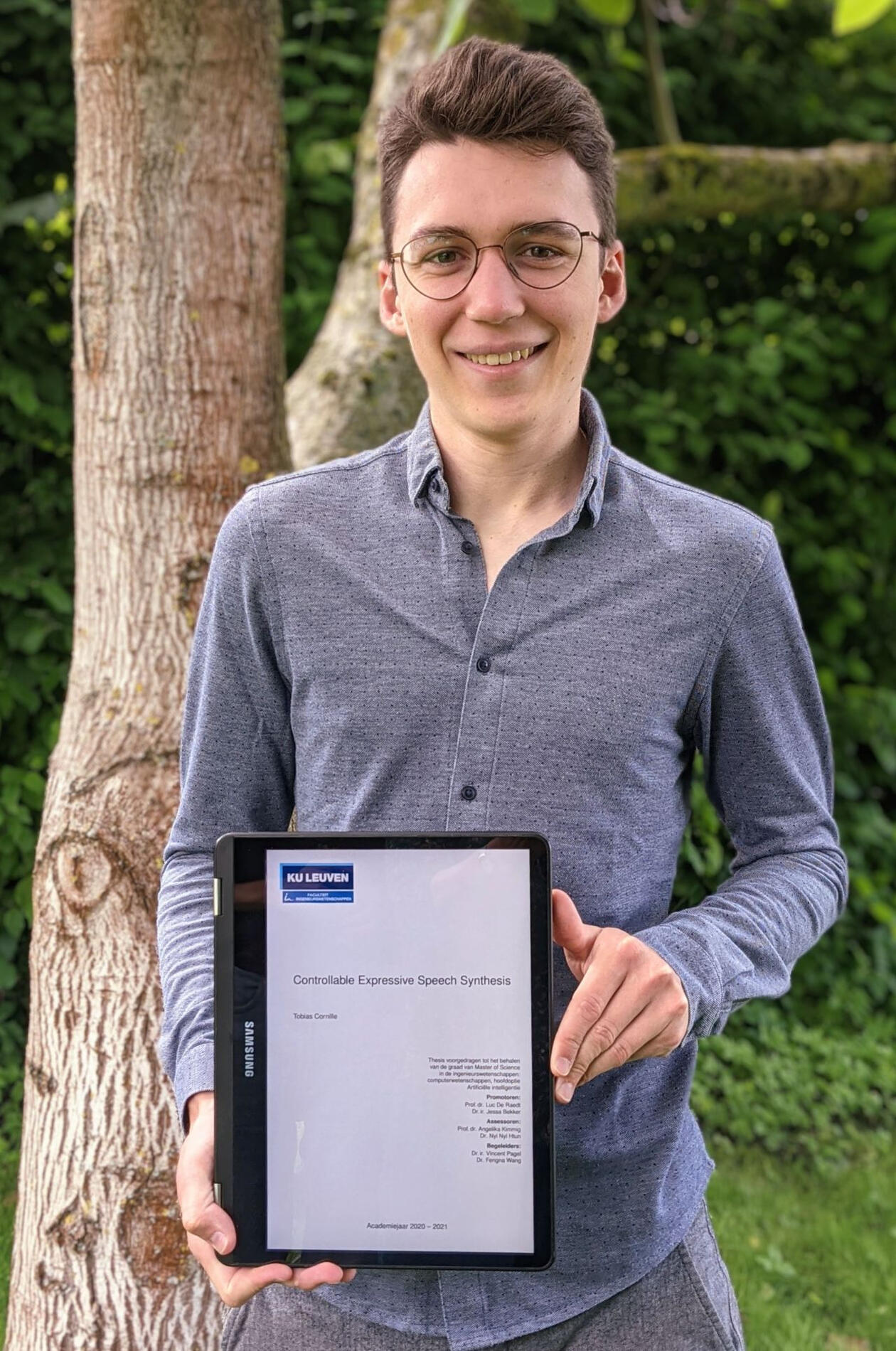 For my Master's thesis, I developed ConEx, a text-to-speech model that can produce speech in a certain speaking style, while also allowing local prosody adjustments. ConEx builds on a powerful Transformer-based TTS architecture, but adds a reference encoder to learn global prosody embeddings, and a VQ-VAE to create fine-grained prosody embeddings. I also proposed a new method to edit prosody locally. After training the model, I showed that the model enables multi-level prosody control by performing experiments on two datasets.The thesis received a grade of 19/20. It also made it to the finals of the EOS prize, the prize for the best scientific thesis in Flanders. Furthermore, the thesis was the basis of a paper titled Interactive Multi-Level Prosody Control for Expressive Speech Synthesis, which I wrote in collaboration with my thesis supervisors. It was published at ICASSP 2022, the leading conference on acoustics, speech and signal processing.

During the summer of 2020, I worked at Invitae as a full-stack intern. More specifically, I worked on parts of Moon, which is an AI tool that diagnoses rare diseases from genetic sequence data.My first project involved extracting data from biomedical databases, transforming the data, and then extending a part of the UI to visualize the data.Secondly, I improved a text labeling algorithm that helps employees process academic papers more quickly. I ran experiments and implemented an improved machine learning algorithm in Python using the spaCy NLP framework. At the end of my internship, we successfully deployed the improved service. 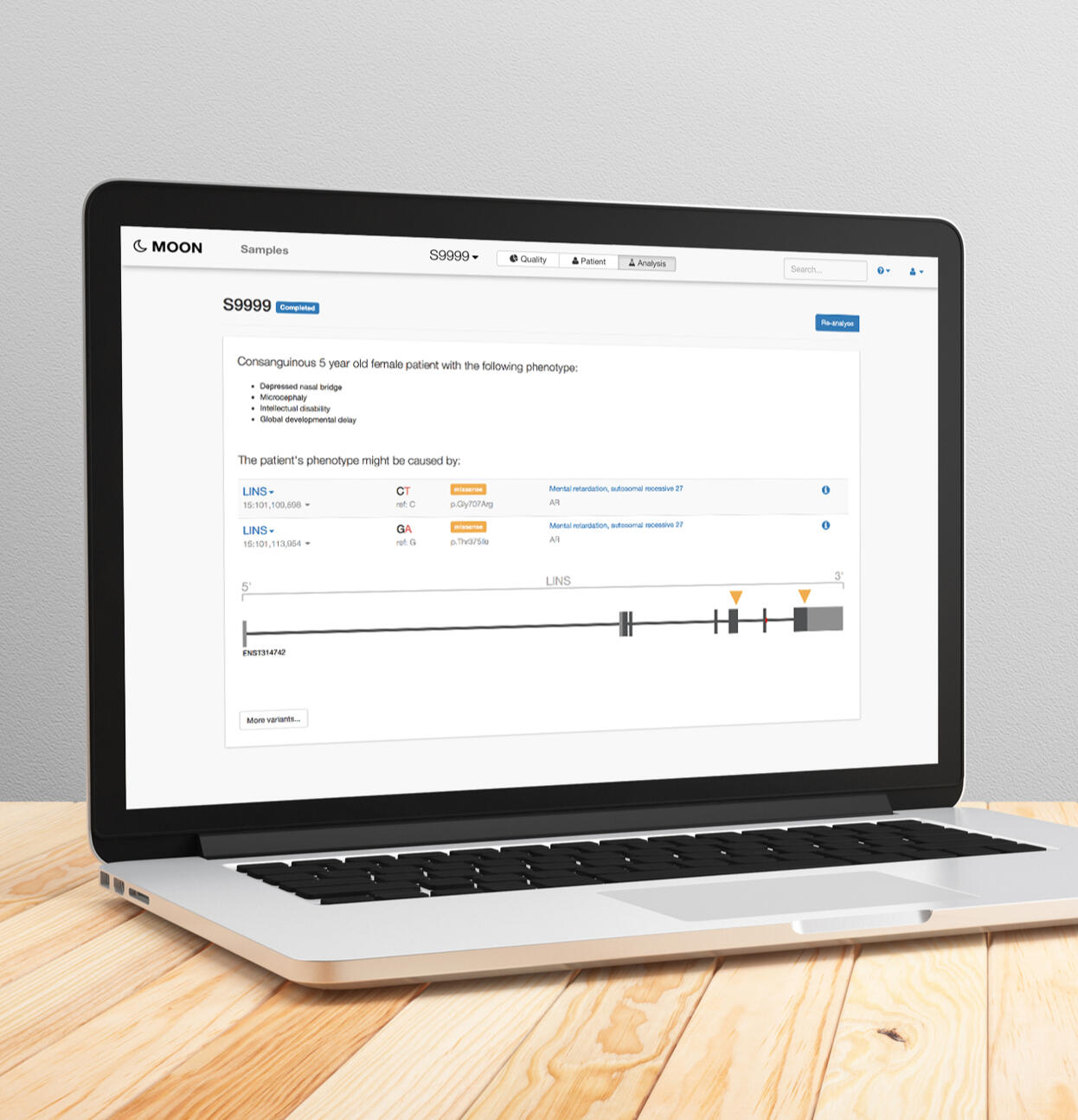 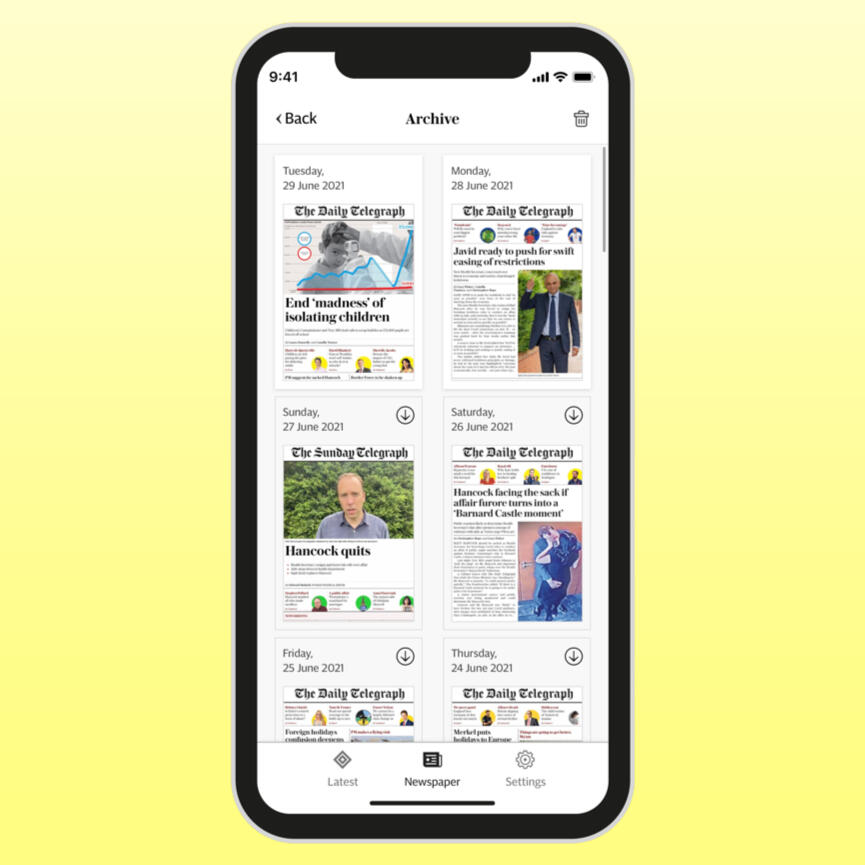 Cross-Platform App for The Telegraph

In 2019, I worked as a front-end intern at Twipe, a company developing digital solutions for leading newspaper publishers. During my internship, I worked on a new app for the Telegraph written in React Native. The mobile engineering for this project consisted of one colleague and myself. I thus had a lot of responsibility as an intern and got to write production code from day one. This allowed me to learn and grow quickly as a professional developer.

Game of Wolves is a browser-based, traditional role playing game (RPG), intended to be played on a smartphone. It adopts cutting-edge technologies like face recognition and augmented reality and also uses specific features of smartphones like the GPS and camera to create an exciting user experience.We developed this game with a team of 6 computer science students during the academic year of 2018-2019. This project was my bachelor's thesis at KU Leuven. 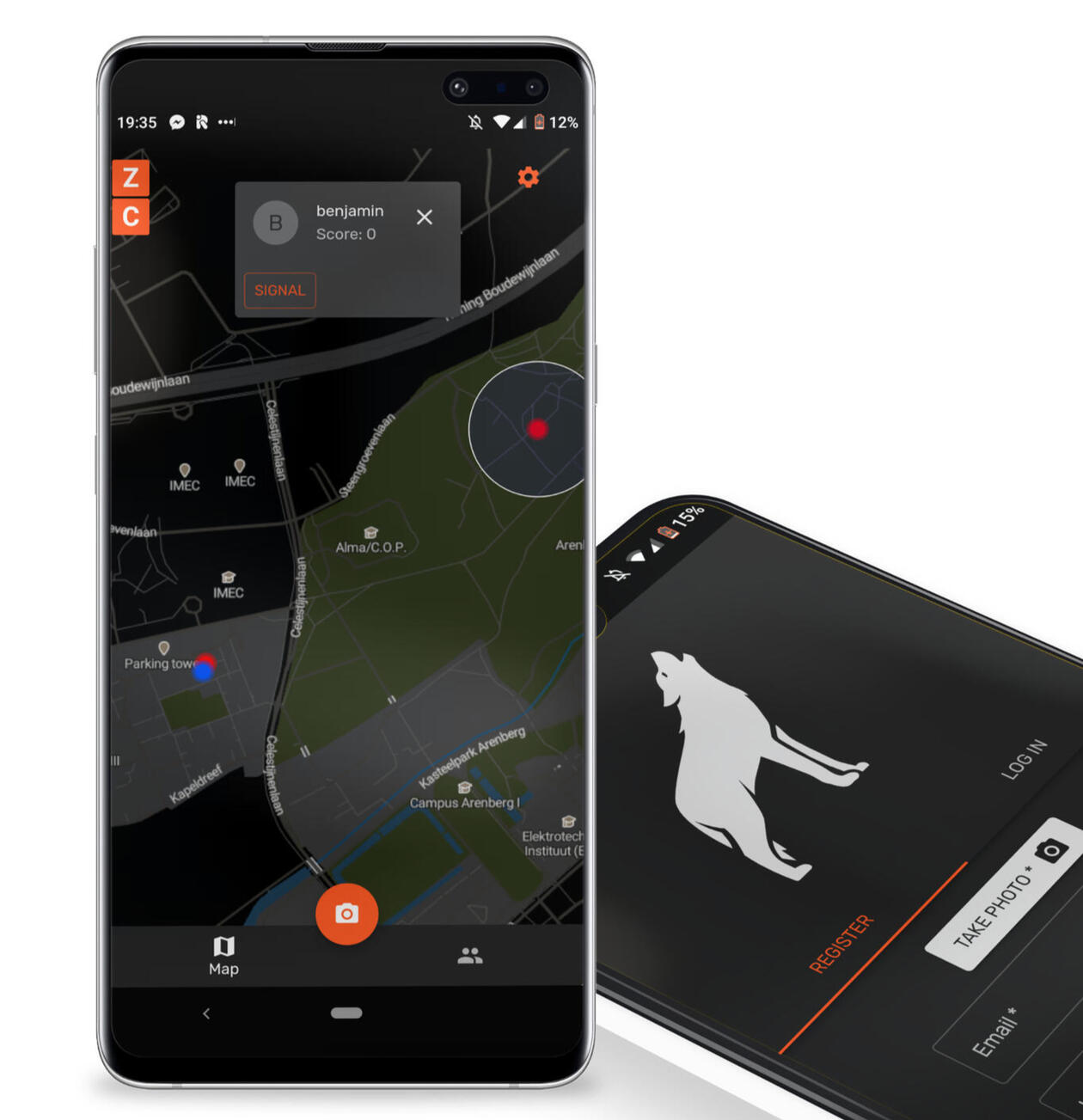 Internship at a digital publishing company: worked on a cross-platform newspaper app for The Telegraph.

Member of a European student organisation, helping with graphic design and event organization.